Quitting Nicotine: The Only Drug That Won’t Get You High

I’ve made a lot of stupid decisions in my life and I regret none of them, except cigarettes, the only drug that kills you without the simple courtesy of getting you high. Over the years I tried everything to quit smoking. The Allen Carr book, the Allen Carr course (twice), the Art of Living course, Champix, hypnosis and white knuckling will power.

Time and again I failed, and time and again I felt like a piece of shit, trapped between my aching desire to be nicotine free (just free really) and a paralysing fear that I would never be happy without cigarettes.

I started young, experimented when I was twelve and by fifteen I was puffing out the shower window before school. At 31, smoking first thing in the morning and last thing before going to bed, I knew it was time. I was tired of telling my partner to “trust me, I’ll stop when I’m ready”. I was tired of seeing the worried look in my mom’s eye. I was tired of my lungs aching when I ran. Most of all I was tired of feeling guilty fifteen times a day. Every. Single. Day.

So I tried a hypnotherapist again, one that combines neurolinguistic programming and hypnosis to tackle and ultimately destroy the misplaced notion that smoking is enjoyable. Its not. And once we realise this, the battle is won. That’s not to say that you don’t have to fight. You do. This is how I tackled my first four weeks of war.

Week one: The Rollercoaster 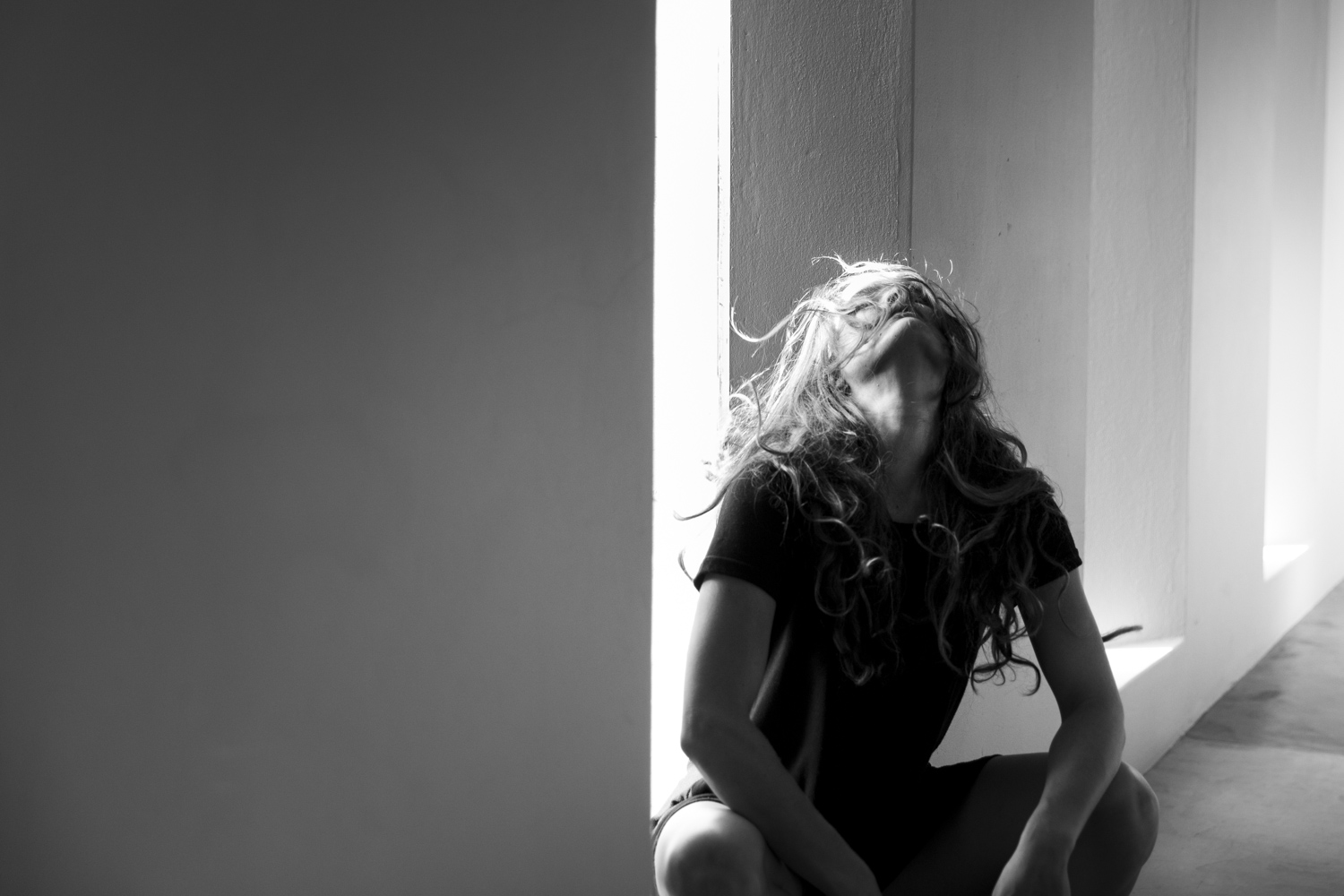 For my first week I was all over the place, incoherent in my thoughts and feelings. Perhaps it was the hypnosis, fiddling with my subconscious, tapping into stuff I couldn’t really dissect or understand. Perhaps it was the exit of nicotine from my bloodstream, a powerful neurotoxin that impedes our capacity to properly assess the nonsensical business of smoking.

Consciousness and smoking cannot walk hand in hand. If we were truly conscious for each inhalation of nicotine, tar, arsenic and a couple thousand other chemicals, we wouldn’t be able to pretend that the whole thing was totes fab.

Try telling a smoker about the correlation between smoking and lung cancer. Guaranteed they will tune you out. This isn’t ignorance. This is a drug, actively impeding your capacity for reason. To any smoker reading this, I don’t blame you if you skipped or glossed over this bit. Its not you. Its nicotine and its an excellent trickster.

With the smoke cloud lifted, confusion and emotion set in. I cried, a lot. Loud, chunking, uncontrollable crying. My partner had to hide in the kitchen so that I wouldn’t see him laughing at me. It was embarrassing. I drank a bucketload of wine (didn’t help with the crying). I ranted at smokers about the evils of smoking, desperate to convince myself that this was the right choice, that I would be happy again.

Thankfully, through this messy fog of confusion and tears, moments of perfect joy and clarity shone occasionally through. I checked my skin every morning, delighted by the immediate tightening of my oxygenated pores. I ran regularly, and the colours on the mountain appeared brighter and more vivid than I’d ever remembered seeing them. I stopped feeling so rushed.

Far from relaxing us, smoking ups our blood pressure, creating a heightened sense of “now, now, now!” As my heart rate stabilised and that build up of manic energy slowly left my body, I started doing everything a little slower and ironically managed to get more done with my days.

I realised that my tea breaks were no longer limited by the length of a cigarette. I sat in the sun for fifteen minutes at a time, three times a day, listening to birds tweet, feeling the warmth on my cheeks, tasting each sip of tea, staying in my skin. I’ve never been particularly good at meditating but in that first week of smoking cessation, I think I entered the present every time I stepped away from my desk.

Week Two: Flat as a pancake 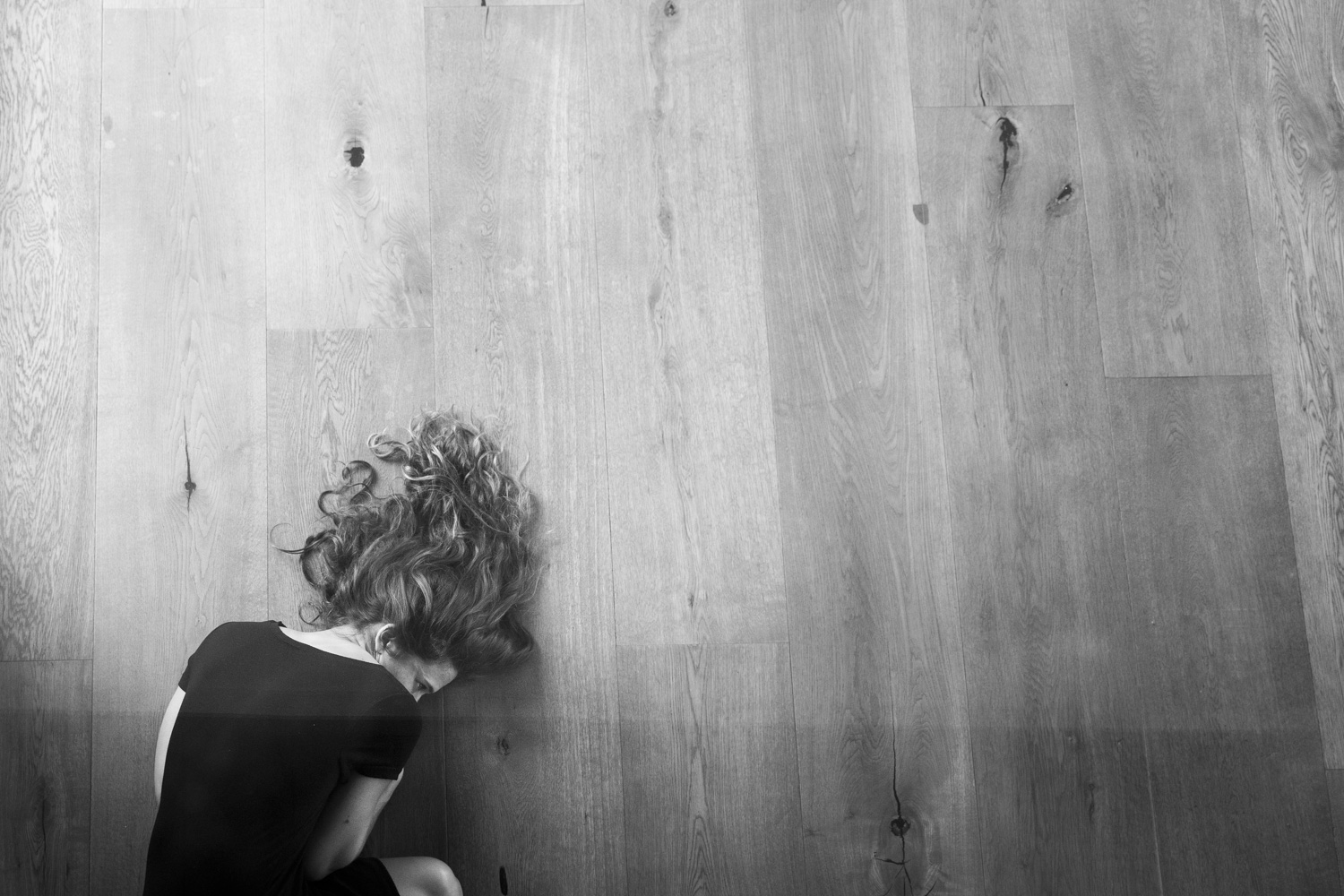 Week two was my hardest to date. This is where I had failed so many times before. The nicotine had left my body (it only takes 72 hours) so nicotine withdrawal, an easy thing to blame, was no longer the issue. My mind – the way I perceived smoking and the absence of smoking – was now my biggest challenge.

I was tired all the time. I couldn’t focus on work. I wanted to eat and eat and couldn’t bring myself to wake up and run like I had so diligently in the first few days. By 10am, the day ahead felt excruciatingly long and I wasn’t sure what I would do with all the hours now that I couldn’t smoke. I missed the roller coaster of the previous week because at least that felt punchy and real. The second week felt flat by comparison, my worst kind of pain.

There was a piece of me missing, a piece of life missing, and I was terrified that the hole in my soul could only be replaced by one thing: a cigarette.

One thing Allen Carr and NLP taught me is that we are intelligent enough to tackle the falsehood of “smoking pleasure”. Armed with the understanding that I was in fact more intelligent than nicotine (we all are), I started to talk my cravings down. I told myself that if smoking were really as addictive as heroine, smokers would never take an international flight. I reminded myself that smoking doesn’t get you high so why the hell do it? I acknowledged the fact that a behaviour I engaged in for so long and so often, addictive or not, would most certainly leave a hole. I convinced myself the hole was temporary and it would close. 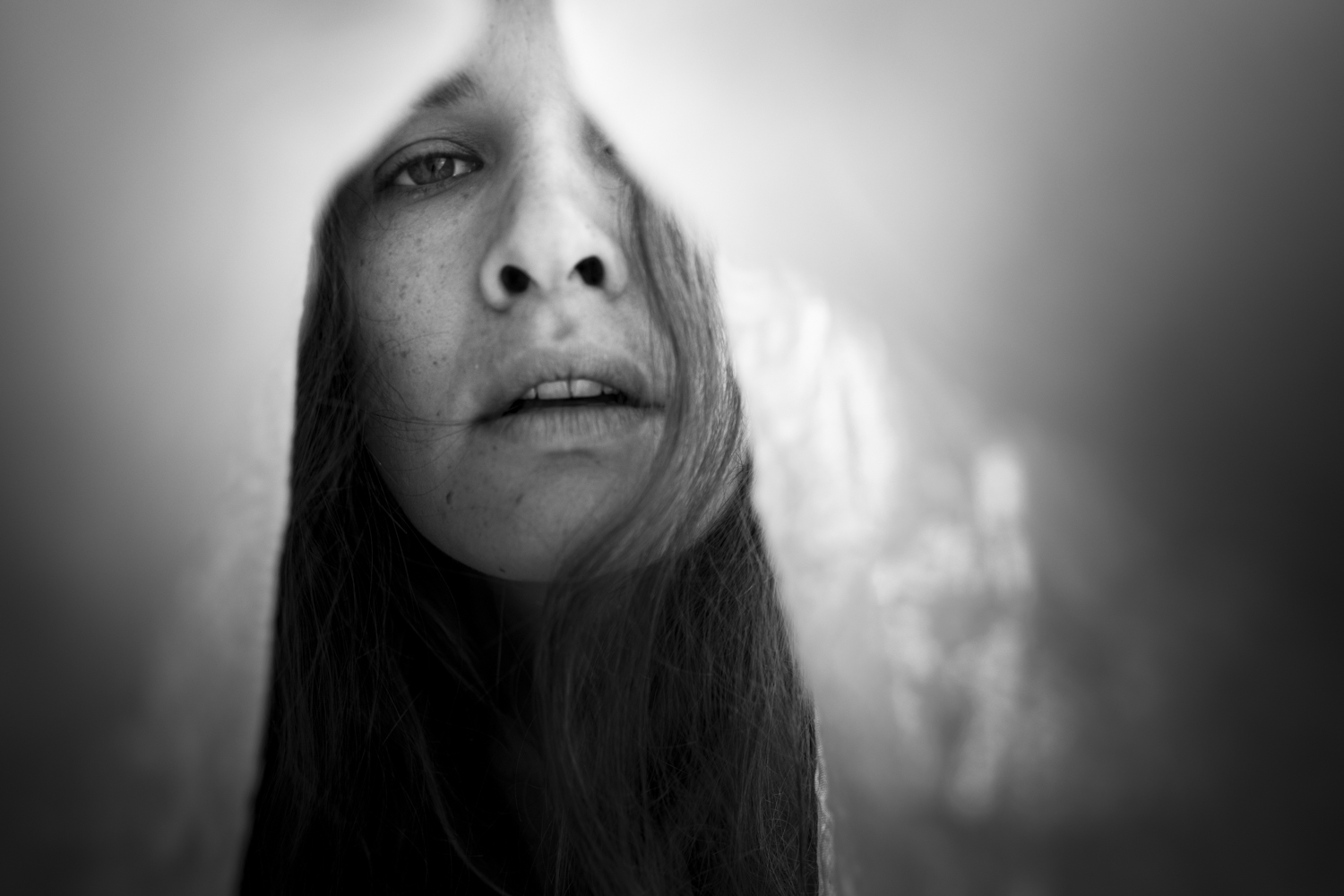 Nicotine is a clever little bastard, leading us to believe that cigarettes are the only thing we can always rely on, the only thing that will make us feel better, the unshakable companion, the trusted crutch when things get tough. So when I stopped, and had a bad day, my first thought was, “I feel this way because I no longer have my faithful companion by my side for comfort”. This wasn’t the emotional hysteria of the first week or the flatness of the second. This was just a shitty day, a sequence of displeasing events that left me feeling bleh.

But I blamed quitting because not smoking was definitely the thing making me feel bad and surely smoking was the only real answer and who the hell decided it was so bad for me anyway and maybe I’m one of those grannies that smokes and smokes and never dies and has skin like Angelina Jolie until she’s sixty-five. Fuuuuuuuuuuuuck!!!

When cigarettes start tricking you into believing that life is better with nicotine, just watch someone smoke. Its not the Marlboro Man living it up on his horse in the sunset. Its my granny wheezing in bed for the last ten years of her life, unable to stop, unable to move. She pretty much died with a cig between her lips.

Watch the guy in his car in the traffic, windows closed to prevent the rain from coming in, inhaling first and second hand smoke, scrunching his eyes to stop them from burning. Watch the young lady in her tailored suit, standing at the bottom of the Absa building in the howling South Easter, trying to puff a little quicker so she can get back to her desk where its comfy and warm. Remember yourself feeling like a piece of shit. Every. Single. Day.

The Marlboro Man is a myth, just like the idea that a cigarette will fix our lives.

In week four I went road tripping. I love travelling, and I have always associated travelling with smoking. A way to meet other travellers. A fun thing to do at train stops. The perfect buddy when you’re driving along a winding dirt road, sun setting, colours lush. Every hour, on the hour, I had to battle the uncomfortable desire to mark the next stretch of road with a smoke. And I felt guilty, because this was my engagement honeymoon! How could I want anything except the beautiful man next to me and the wide open road?!

This feeling of something missing lasted for three days and then, on day four, something wonderful happened. Three hours of driving passed by and nothing…no need to add anything, no desire to keep my fingers and lips busy, no tapping foot or fidgeting mind.

Without the need for something other than what I was doing, I settled into my surroundings. Unlike week one where the sensation was fleeting, this feeling of being switched on lasted hours at a time. I wasn’t terrified of it dissipating. I let go of that gnawing sensation of wanting more. I felt free.

Will I smoke again?

Forever is for fairytales. I can’t say I will never pick up a cigarette again, or even that I haven’t wanted to during weeks five, six and seven, but each time the urge arises, I ask myself a simple question, “Why?”

Because it goes so well with wine and good company? No, wine and good company go so well with wine and good company. Because I’m stressed? Cigarettes up your heart rate so how could that possibly lessen your stress levels. Because I’m having a bad day? So what if you’re having a bad day. A cigarette won’t fix it. Because I’m bored? If sucking a flaming stick is a cure for boredom then we as a species are truly fucked. I just need a break? Have a cuppa tea. Because I want to feel good? Nicotine is the only drug that won’t make you high. I feel socially anxious and need something I can escape to? Step outside and take a series of deep breaths. I just feel like one okay!! Okay sure, but one could mean a lifetime, and that’s not what you want. That’s not what anybody wants.